As you can tell, what is written about Valhöll, Óðinn and Yggdrasill (in Paganism Explained, Part IV) fits perfectly with what is said in Þrymskviða and Hymiskviða (see Paganism Explained Part I and III). That makes it rather hard to argue against.

In spite of that, it does not fit very well with what the scholars have told us about these things the last 180 years. So the question begs itself: Why is it the scholars say something so different and with such a different meaning?

First of all we must remember that a scholar is usually a person who specializes in one single field. In this context, mythology, or perhaps history. He has no professional knowledge about childbirth, how deer behave, foetuses, placentas and their importance for the foetus, trees and their role in the world, or anything else that might hint to the actual meaning of the myths. He is even trained not to have a meaning on these subjects, because he has no formal education on them. He leaves that to midwives, doctors, biologists, linguists, etc. etc. etc. Those in turn have no professional knowledge about HIS field…

Our forebears though did not specialize like that. They were educated on everything. Their sages were knowledgeable on all subjects. They did not separate between knowledge about this or that. So when they made these myths, these secrets, they poured into them the wisdom they had from many different fields. And to understand them, you had to possess the same general and wide-ranging knowledge.

Therefore the modern scholars, regardless of their field, will only ever be able to comprehend tiny bits of the myths.

Making matters even worse, is the fact that all the early scholars studying this subject were Christian priests. They not only wanted to suppress this Pagan mythology, but also had no incentive to give them any reasonable meaning. Obviously, to them, this was just the superstitious nonsense of our primitive forebears. And they made sure to present it as such too.

Another factor we must take into consideration is the fact that in Scandinavia the mythology was first of all studied by scholars in the period known as the “National Romantic” era. They had been bombarded with the anti-Pagan, anti-European and pro-Judeo-Christian propaganda of that time, presenting the Norsemen as primitive, greedy, drunken and ignorant brutes. They saw the mythology as an opportunity to “prove” that Scandinavia too had something to be proud of! They wanted to find in our mythology what could be found in the Hebrew mythology: a creation myth! They wanted to find Gods no different from the God of the Hebrew mythology. They wanted to find a Norse version of the Hebrew “Heaven”!

Naturally, they interpreted everything in this light, and presented it to their present and posterity as such too.

But it makes no sense, right? The mythology as the scholars present it to us makes no sense whatsoever. It presents an impossible story, that we all can tell is false. Why? Because our forebears were so “superstitious” of course, they claim. They didn’t know better. An excellent conclusion for the Christians, for sure. Case closed!

Finally, the scholars are not studying our mythology to understand it. They are studying it so that they can build themselves a career. Perhaps become a teacher. Maybe a professor at a fancy university. Perhaps write more books about these silly superstitions and impossible and self-contradictory myths.

They frown upon all dissent, because it undermines their authority. If everything they have spent years to learn turns out to be wrong, then they are… just some fools who wasted years on learning misconceptions and lies. They basically have to admit that they educated themselves to ignorance. Who wants to admit that!? Who wants to admit that they have spent 20-30 years at the university, lecturing to students, and the whole time they didn’t understand anything about the subject they lectured in?

They have no reason to seek new understanding of our mythology. They just want to parrot other scholars, and make money on doing so. And enjoy the respect from fellow scholars and students, who look up to them because they know so much. Keep the status quo!

It is no wonder why scholars have for 180 years been so incapable of understanding the myths they know so well.

Thank you for reading, 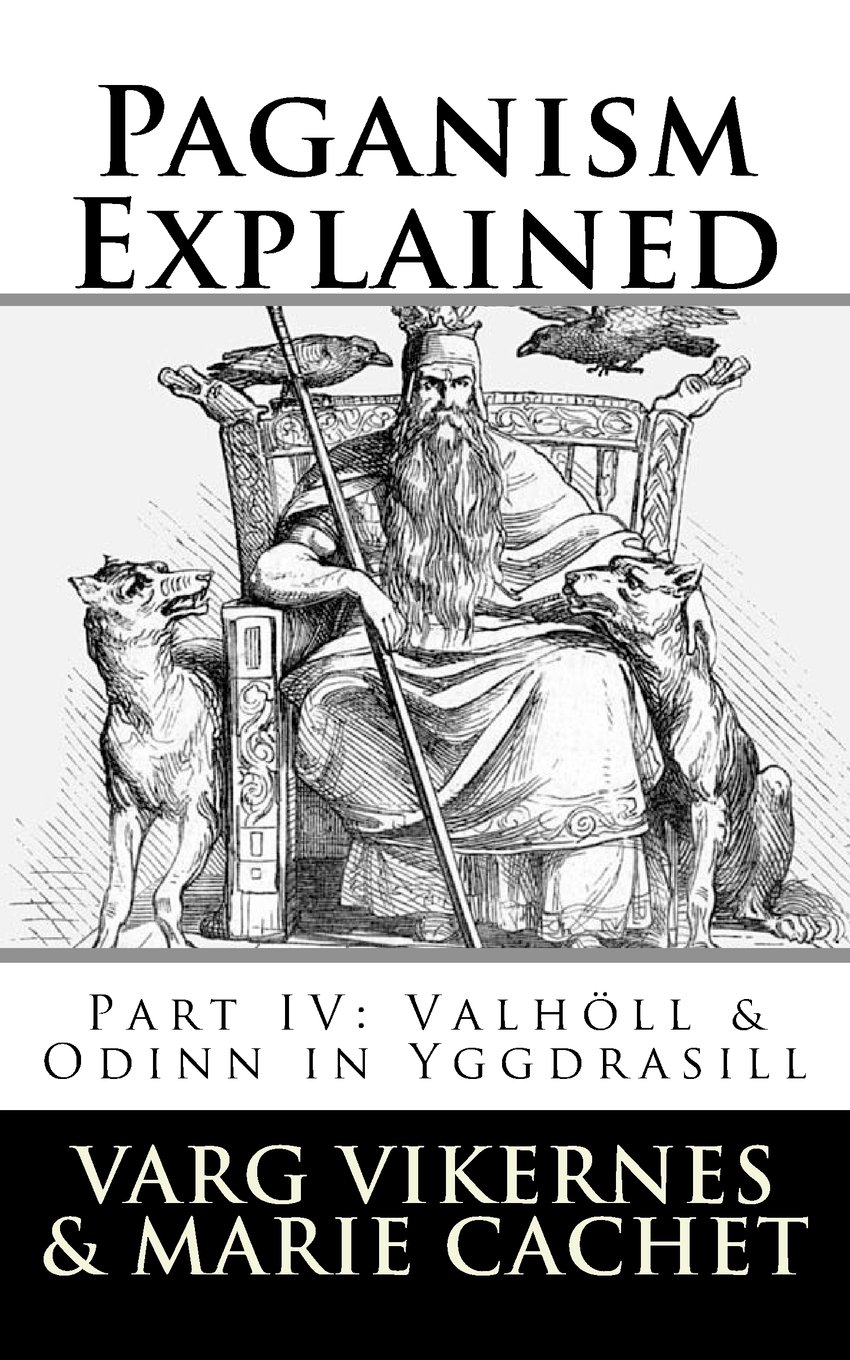 Random OSR for the people

simplicity, and an authentically European lifestyle

A collection of articles, artwork in search of inspiration

All posts by Varg Vikernes

I think therefore I think

To all forsaken by the north

Gravity is the air of all; but diversified in all

About Forests, Mountains and Rivers

The Call of Thule

THE WAYS OF YORE

To restore an instinctive and creative learning

The site of the priest of the 14 words

Often happens the smith must blow.

Thoughts for a European Resistance